Travelling from Hanoi Airport to the JW Marriott

As a guide Diphtheria, Hepatitis A, Typhoid and Tetanus are strongly recommended.  You should seek medical advice before travelling to Vietnam from your local health practitioner and ensure that you receive all the appropriate vaccinations.

Is it safe to drink tap water?

No, it is not considered safe as tap water in Vietnam is often contaminated.  Bottled water is cheap and readily available from shops, hotels and restaurants across the country.  Always check that the seal on the bottle cap is intact.

A wet day is one with at least 1 mm (0.04 inches) of liquid or liquid-equivalent precipitation. In Hanoi, the chance of a wet day over the course of September is very rapidly decreasing, starting the month at 53% and ending it at 32%.

Long-established religions in Vietnam include the Vietnamese folk religion, which has been historically structured by the doctrines of Confucianism and Taoism from China, as well as a strong tradition of Buddhism (called the three teachings or tam giáo).

Tipping is generally not expected in Vietnam though with low wages, any tips are greatly appreciated.  Many upmarket restaurants will add a service charge to the bill between 5-10% and it’s always nice to tip cleaning staff at hotels if you’ve stayed more than a couple of nights. Taxi drivers do not expect tips but it’s customary to round up the amount due. When visiting pagodas it’s polite to leave a small donation, especially if you have been shown around by a resident monk.

Vietnam borders China in the north, long border with Laos and Cambodia in the southwest.  Vietnam shares maritime borders with Indonesia, Malaysia, the Philippines and Thailand. 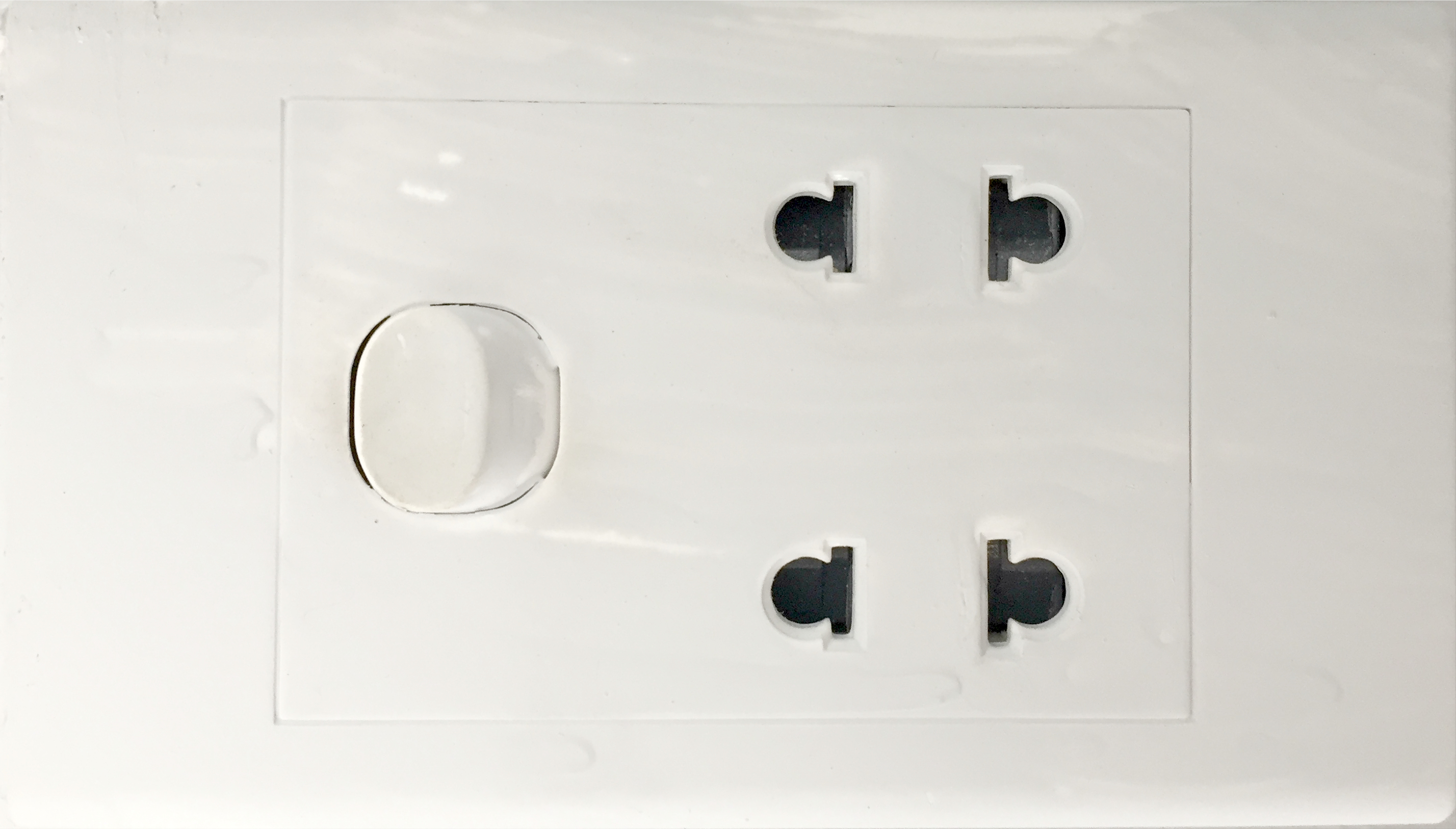 Type A, C & D: In short, plugs type A (two flat vertical pins), type C and type F (two round pins) fit to most Vietnam electrical outlets.  If your power plug has 3 pins, you might need an adapter as most electrical outlets here do not include a grounding hole.